You are here: Home / Discount Tickets: Up to half-off on Atlanta plays, concerts, and other events
Share this:

Goldstar is a ticket discounter that offers tremendous deals here in Atlanta!

If you don’t have a Goldstar account yet, just click on the image to the left to set one up. (Or, if you’re buying tickets, you’ll create an account at checkout.)

We’ve been amazed at the ticket prices offered by Goldstar, and very happy with their customer service.

The great thing about buying tickets through Goldstar is the Easy Cancel option. You can exchange your tickets for another date — or to pick a new event entirely.

Hint: This feature is great for making last minute plans. 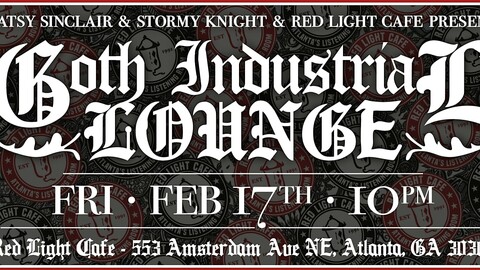 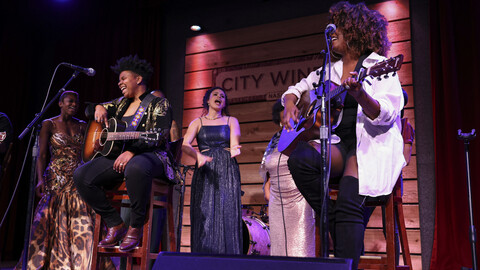 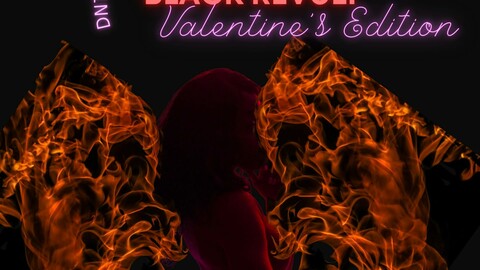 DNT Productions is back to celebrate of love & blackness! Join us as this all-black cast entices you with their on-stage love stories!... Read more 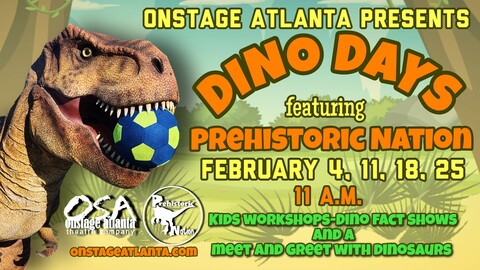 Fun for all ages. Come meet Bleu, a Velociraptor, Tulsa, a T-Rex and Tiny, an Apatosaurus! Play games with a dinosaur, have arts and crafts class, and learn how to walk like a dinosaur. 1 adult admitt... Read more 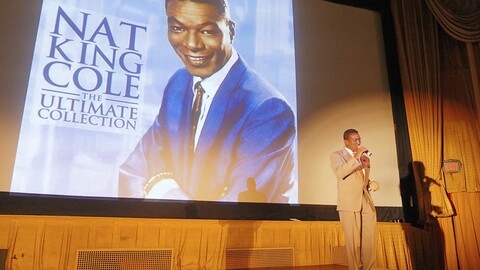 "Debonair Men of Soul" hosted by Thomas Cain will showcase a powerhouse of African American male entertainers that will set the stage on fire. Some of these Dynamic Icon's music to be featured would b... Read more 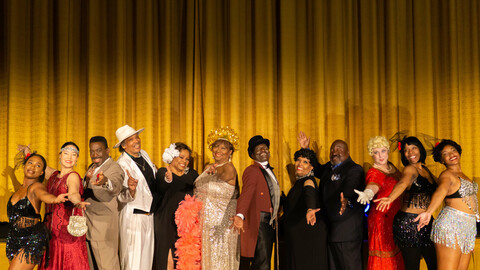 Dynamic Divas hosted by Tommie Macon will feature outstanding, African-American Divas that have topped the charts and made our hearts sing. Witness some of the significant milestones and hear live mus... Read more 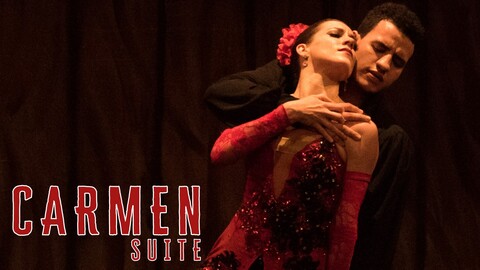 Carmen is a gypsy, a very beautiful and sensual one. But she is terrible in her passions and plays with the feelings of three men, Don José, Bullfighter Escamillo, and Captain Zúñiga. Carmen repres... Read more 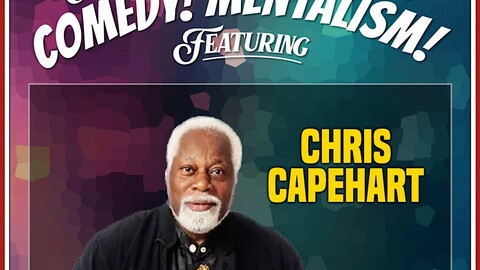 Every 3rd Sunday, the February Atlanta Magic Night features Chris Capehart — an accomplished and respected magician who has done it all!... Read more

Joel Byars is an award-winning comedian, podcaster, and Trophy Husband. His unique clean comedy style has helped him win both the Kenan Thompson Comedy Contest and Search for the One Competition. Both... Read more

This Valentines weekend enjoy the most romantic concert in the region with this special LAC Limited Engagement. SHADES OF BUBLÉ: A Three-Man Tribute to Michael Bublé brings the swinging standards an... Read more 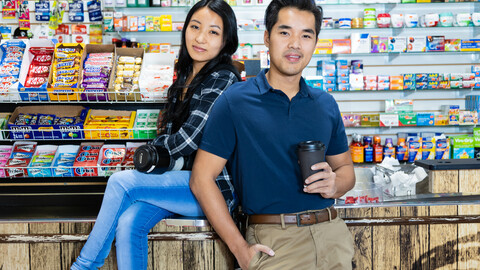 Mr. Kim dispenses fatherly wisdom, history lessons and potato chips from behind his convenience store counter. A Korean immigrant, he planned a better life and legacy in Toronto. When he receives an u... Read more 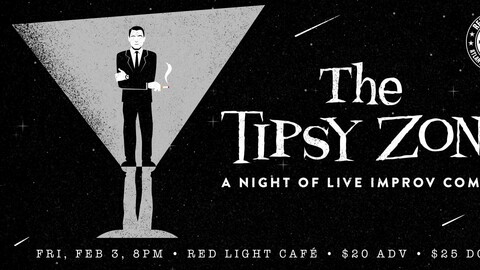 "The Tipsy Zone": A Night of Live Improv Comedy

Come join "The Tipsy Zone" in an evening of improvised comedy in the style of the cult classic TV show "The Twilight Zone" with a Tipsy twist!... Read more 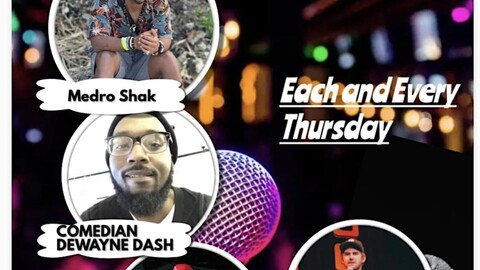 Come and get your laugh on each and every Thursday at Glow Bar ATL Comedy Show.... Read more 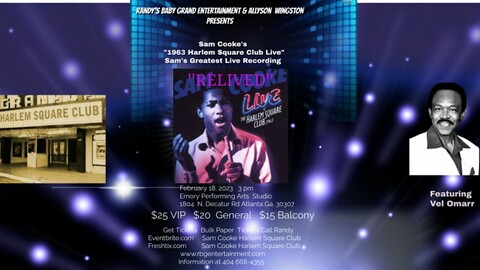 Vel Omarr brings his Crooner style to the Stage to perform what many say was Sam Cooke 's greatest Live recording in Miami Florida in 1963.... Read more 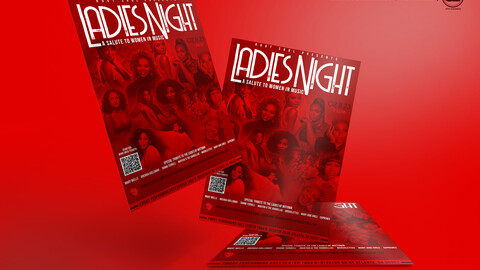 Ladies Night: A Salute to Women in Music

Please join us for an amazing night of paying tribute some of the greatest and most influential musical female voices of our lifetime featuring Tammy Harris, Joelena & Mia Darj'de. You will enjoy the ... Read more 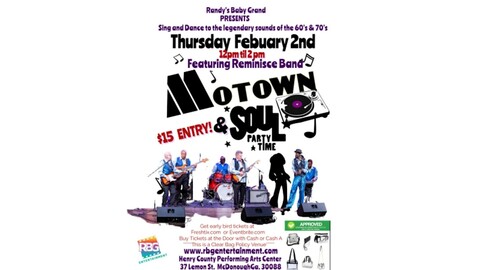 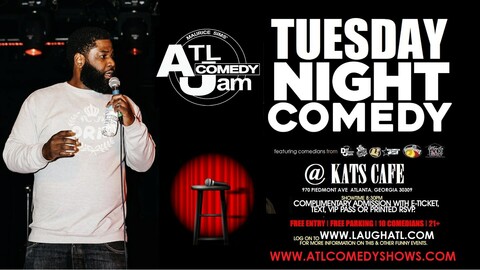 Tuesday Comedy in the ATL 2023 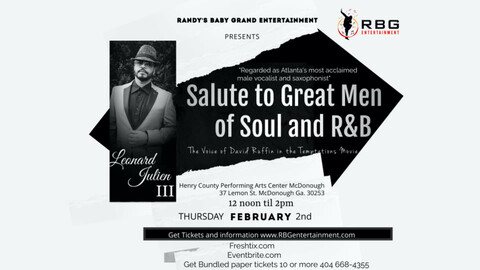 Leonard Julien lll, considered by many inside and outside the music industry as the most acclaimed male vocalist and saxaphonist in the Southeast. Leonard is also the voice of David Ruffin in the Temp... Read more

Mark O'Connor began his creative journey at the feet of American fiddling legend Benny Thomasson, and the iconic French jazz violinist Stéphane Grappelli. Now, at age 55, he has melded these influenc... Read more 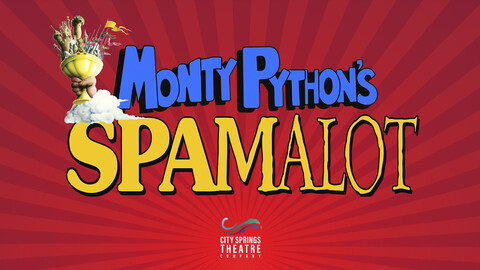 “Lovingly ripped off” from the classic 1975 film Monty Python and the Holy Grail, MONTY PYTHON’S SPAMALOT retells the legend of King Arthur and his Knights of the Round Table and of their search... Read more

Stay in the know!

Do you suffer from FOMO, that pervasive fear of missing out? We can help.

Sign up for email updates from ATLANTA ON THE CHEAP and never miss a great deal or free event.

Why pay full price if you don’t have to?

Just click the ticket for deep discounts… and ENJOY THE SHOW!

Member of the Living on the Cheap Network

Atlanta on the Cheap is a member of Living on the Cheap, a network of websites published by journalists and consumer advocates.